I had a subject this semester called Fotografía Documental (“Documentary Photography”), where the entire semester was dedicated to putting together, well, a photographic documentary. Plans to follow a troop of graffiti artists around fell through (fear not, I’m still working on it) so instead I spent a couple of days with Agripina, a lovely woman who works as a maid/nanny (the term “empleada” literally translates to “employee”) for the family of some friends. Agripina is around 60 years old (if I’m not mistaken?), the oldest of 13 siblings and has been with her employer family for 23 years, starting the job nine days after the family’s oldest daughter was born.

I spent a day in the family’s house up in Usaquen to watch Agripina work, and later went with their oldest daughter, Laura, to visit Agripina at her own place down in Soacha. It can be easy to focus on the obvious differences in living standards between people who have almost become family, but then you’re just echoing that awful movie “The Help”. I found it interesting to see the similarities, as well as the differences, between two very different households.  The trip to Soacha was my first, and Laura coming with me also represented the first time anyone from the family had visited Agripinas house in 23 years.

Anyway, here’s what we’re all here for: 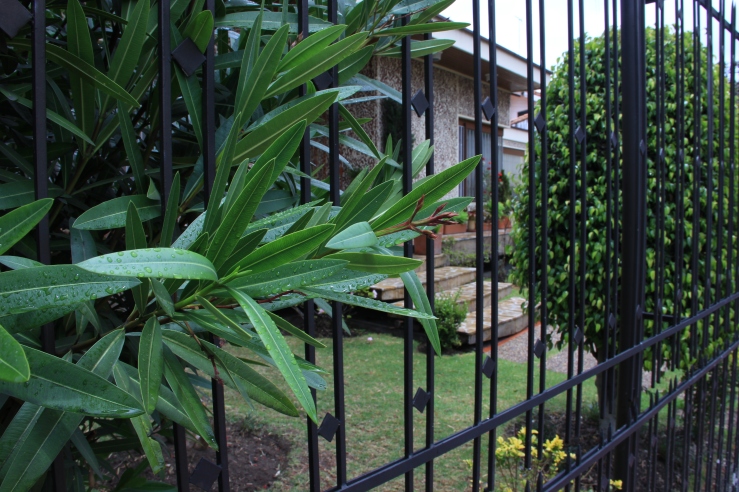 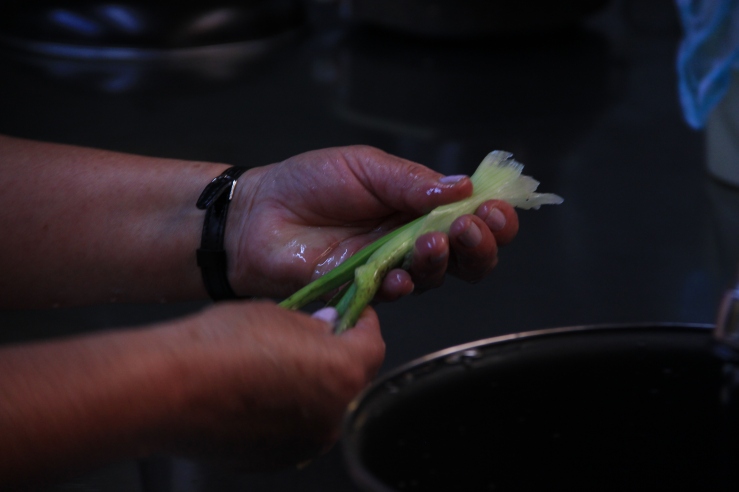 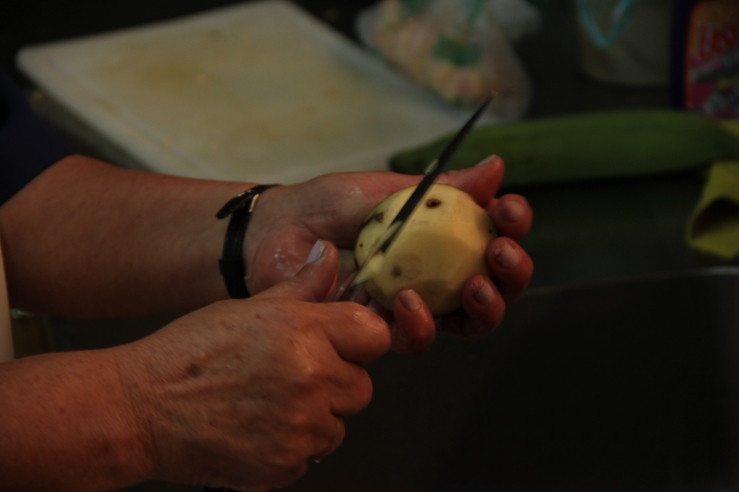 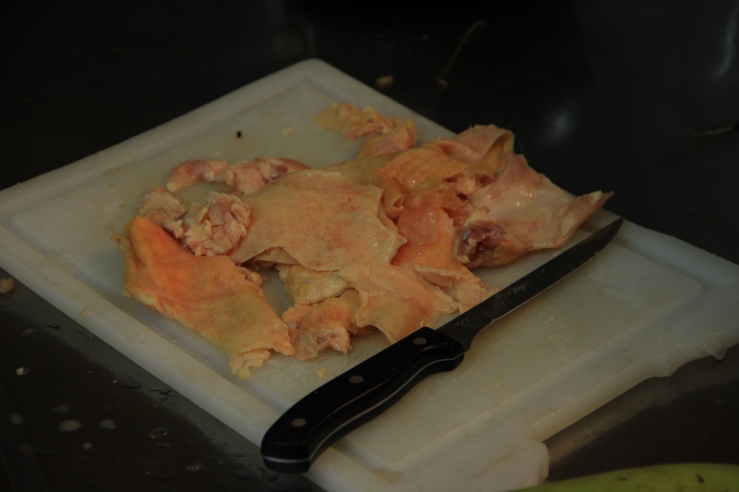 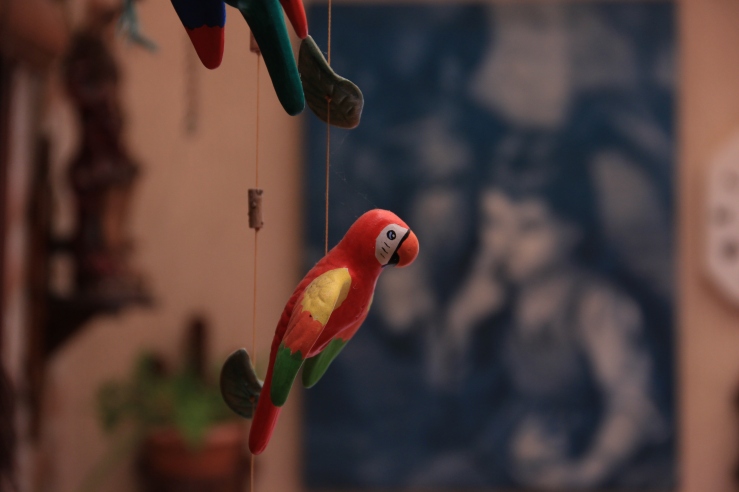 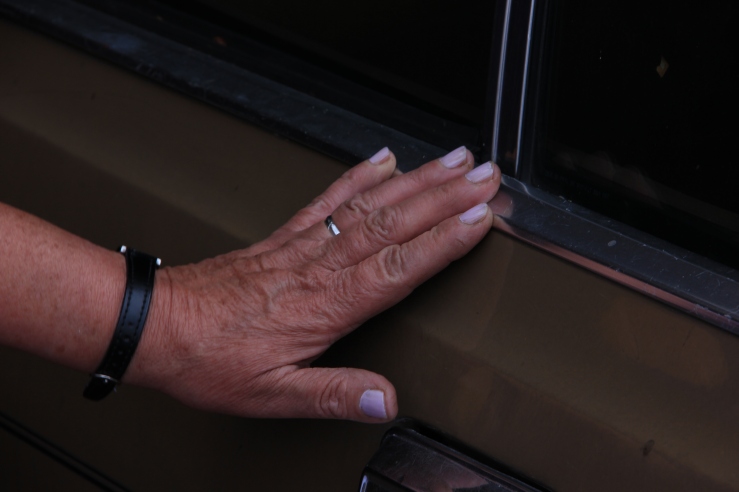 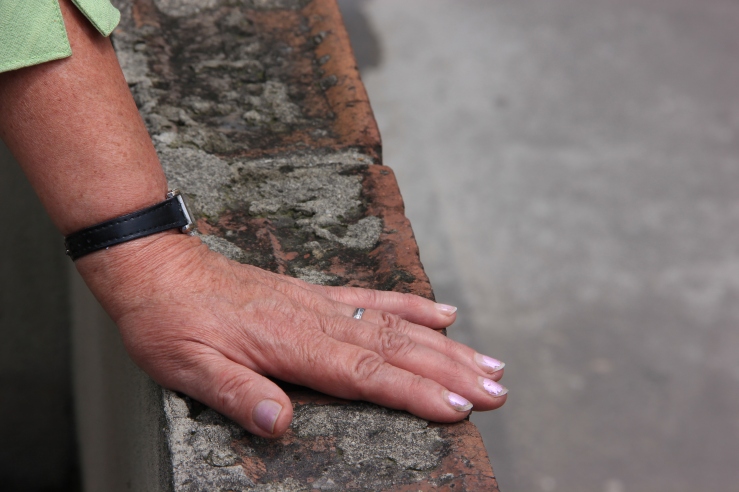 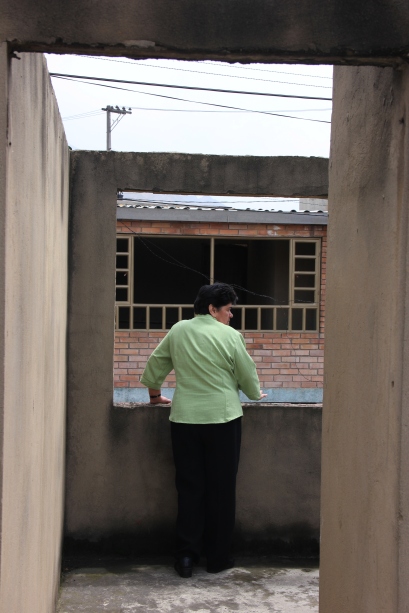 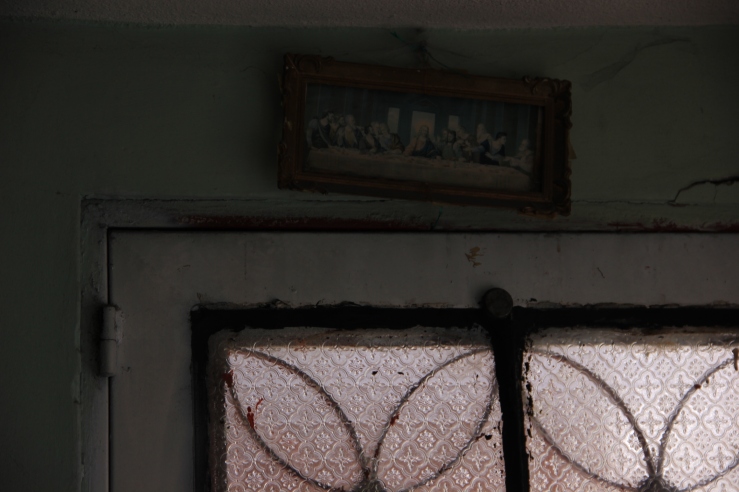 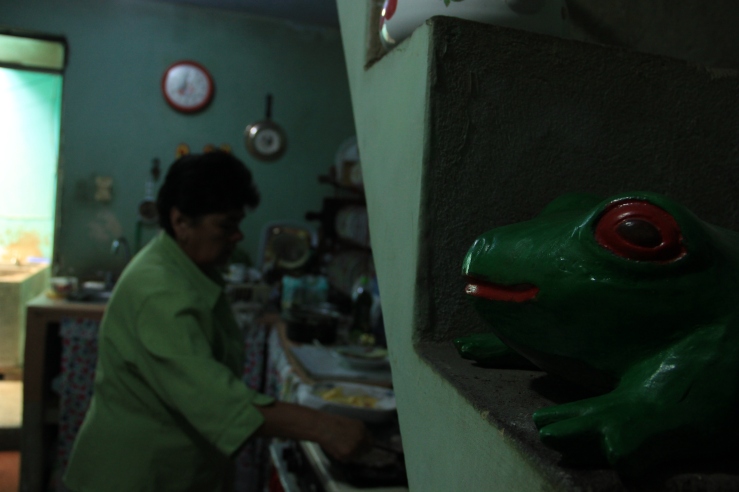 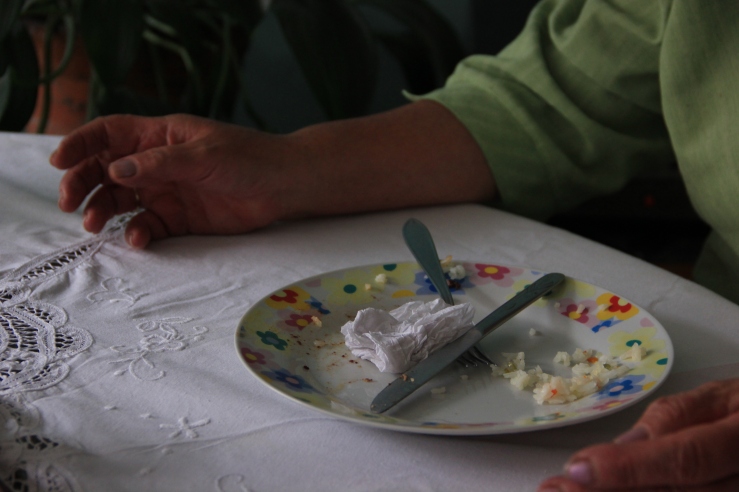 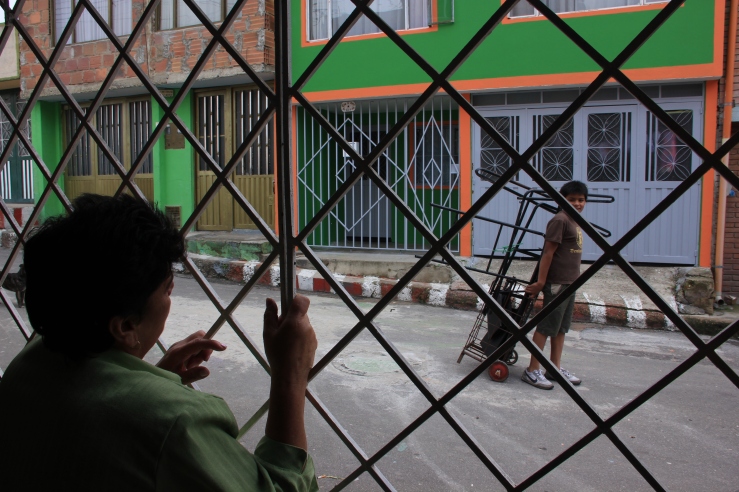 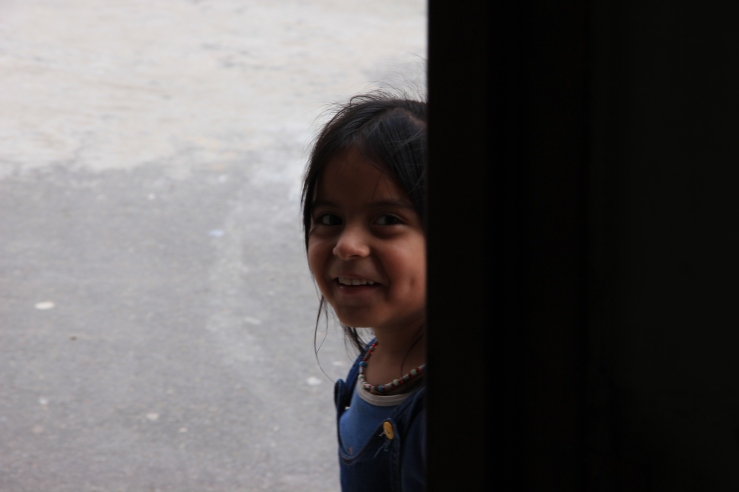 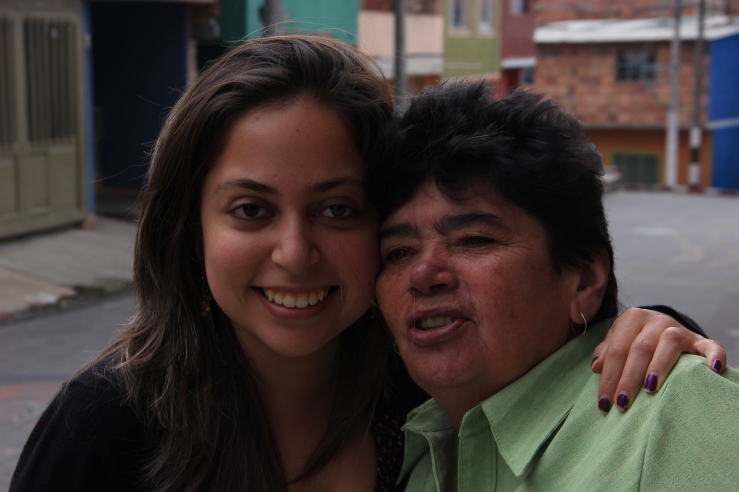