Originally published in the May 2013 edition of the Bogota City Paper.

It took me a moment to realise I was being mugged. He was friendly at first and I didn’t notice when the tone changed and the knife appeared at my throat. I handed over my cash and he seemed pleased: “This is a lot of dough you’re carrying, brother.” It had been enough to get me a cab from Unicentro to the airport and back to the centre, and with less than an hour until he was due to land, I was having visions of Dad drifting around the arrivals hall, wondering what the hell had happened to his son.

Any foreigner living in Colombia knows the usual conversation with friends and family back home explaining that no, it’s not near as dangerous as it used to be and yes, it’s actually a beautiful country – but dropping in a story about drug violence or muggings reminds everyone that it’s still Colombia after all. Everyone knows this county’s horrific reputation. But what happens when you bring your parents to this supposed hotbed of drugs and kidnapping? How does the Colombia that they come to know match up with their expectations of the place?

I ended up beating Dad to the arrivals hall by about 30 seconds. The poor man was shaken not only to hear there’d been a knife at his son’s neck as he cruised in from Miami, but that said son seemed a bit thrilled by it all. He soon perked up, however, even managing to pull out a few lines of Spanish from some lessons he took 30 years ago. He liked to tell beggars and hustlers on the street, in Spanish, that he didn’t speak Spanish. His rusty grammar let him down, however, and he ended up simply commanding people not to speak Spanish around him. No-one knew quite what to make of him.

Mum came separately in February and was apprehensive, expecting more third world chaos than Zona Rosa cosmopolitanism. Indeed, her pre-departure research seemed limited to a Wikipedia search on how to spot a good emerald. My dear old mother has always been a formidable adversary to the male mind, and even through my hasty translation, the moustachioed emerald traders down on Avenida Jiménez were putty in her hands. Later, we went to Barranquilla’s Carnaval – which is known first as a ridiculous, four day party and second for its cultural significance. Taking your mum to such an event is interesting in that you can’t quite stay up all night treating your body like a garbage bin, allowing you to concentrate on other aspects of the festival. For instance, watching exhausted 12-year-olds stumble around under heavy costumes in the heat of the midday parades, which became painful to watch after a while.

Cartagena is not a place for backpackers. Cartagena is a place to take your mum to a nice hotel to laze away the hotter hours before drifting out in the late afternoon to explore the city’s museums and churches. I couldn’t afford a nice hotel but we definitely saw every museum, church and jeweller in town, twice in some cases. An offer to go to the beach was quickly rebuffed – “I can go to the beach back in Australia. Ooh, have we been to that church yet?”

Like Mum, Dad had never been to South America before and reckons stories of wars, coups and dictators kept him away through the 1970’s and 80’s. I dragged him up and down Parque de Los Nevados and by the end of our week in the coffee region we were veritable thermal bath connoisseurs. He seemed to really enjoy the coffee farm near Manizales, and was full of intelligent questions like “Why does the milk in Colombia come in bags?” A friend’s family in Manizales took us in with the hospitality one almost comes to expect after a while here, and stuffed us full of sancocho soup to make sure we couldn’t leave in a hurry. Everyone he met was so nice he wondered where all the kidnappers, murderers and drug traffickers were hanging out.

Of course my parents loved it here. We all know how hospitable this country can be and just how mind boggling some of the landscapes are. But little clues, like boys on a horse and carriage in central Bogotá, a mother and her children selling bracelets in the street, private security guards on every corner and basuco fiends wigging out in traffic tell another story that tourists need to pay attention to. Convincing nervous parents that you’re safe is a great excuse to play tour guide, just don’t whitewash it too much. And stay off any poorly lit bridges around Unicentro on your way to the airport. 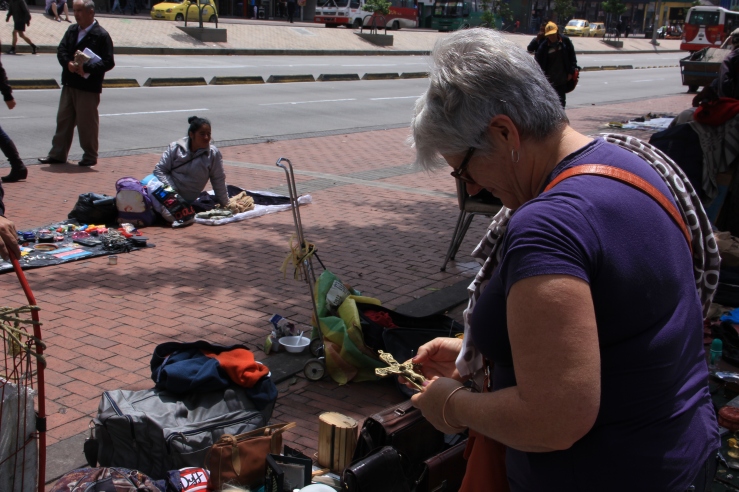 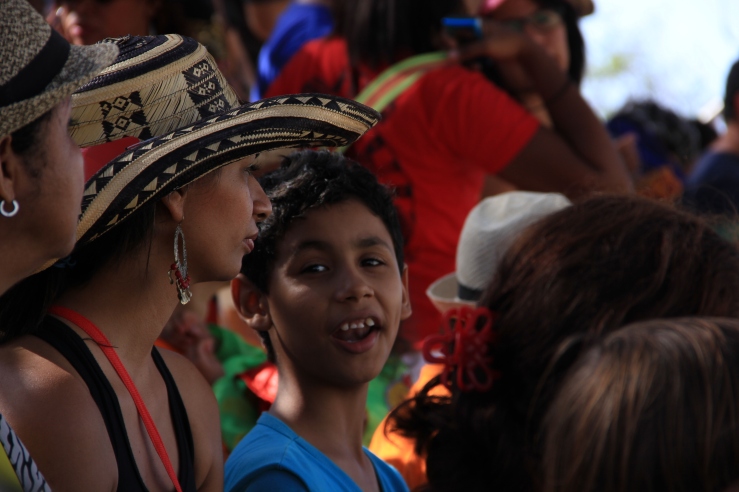 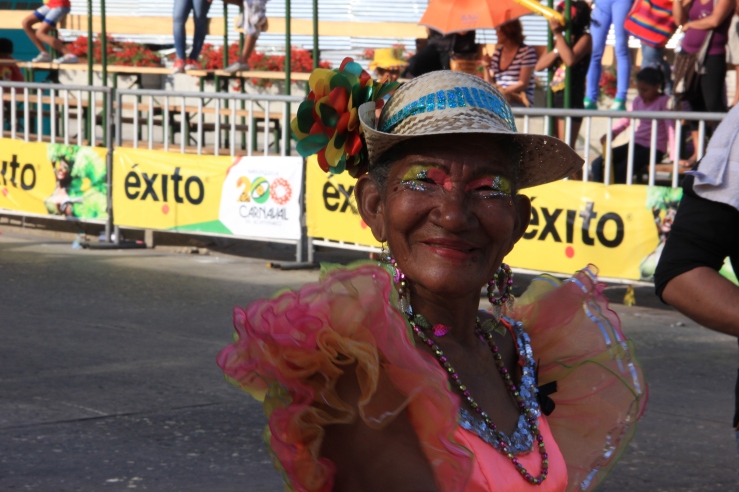 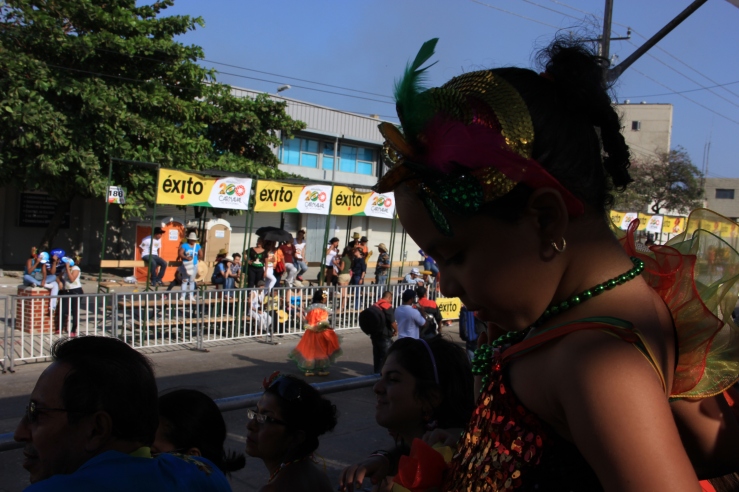 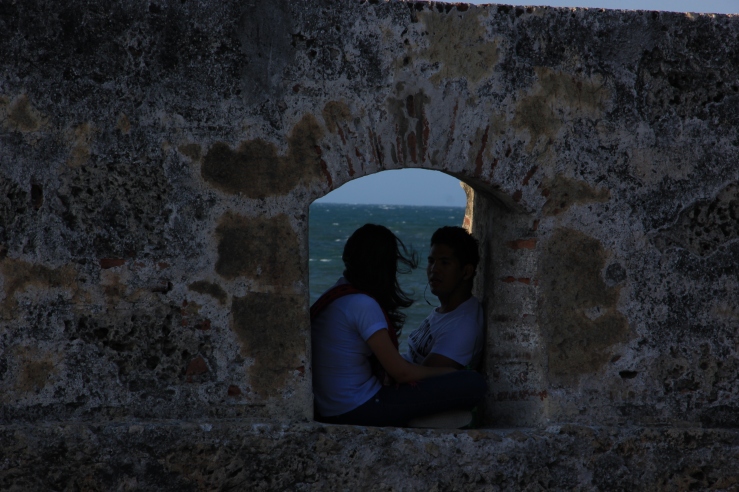 Blas de Lezo, a man as badarse as his name suggests, lost an eye, an arm and a leg in numerous battle during his life. Still, he kept fighting and managed to keep the British out and retain Spanish control of Cartagena at the Battle of Cartagena de Indias in 1741. 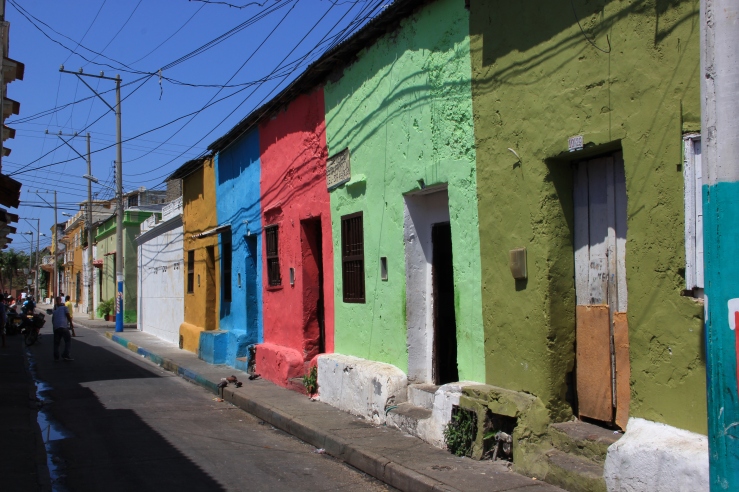 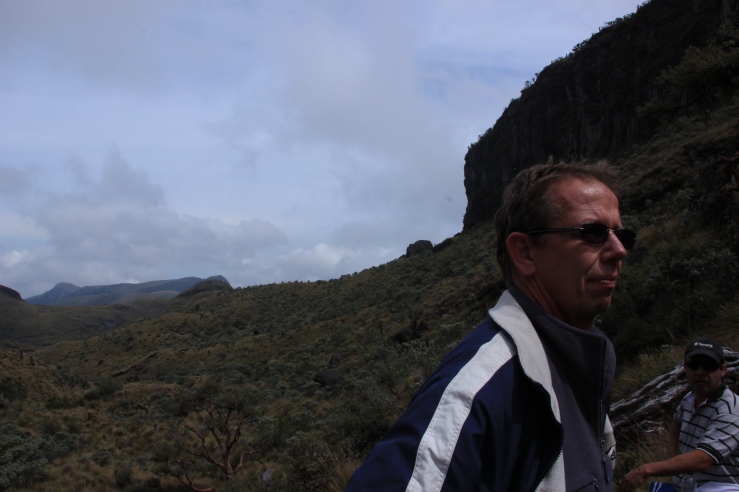 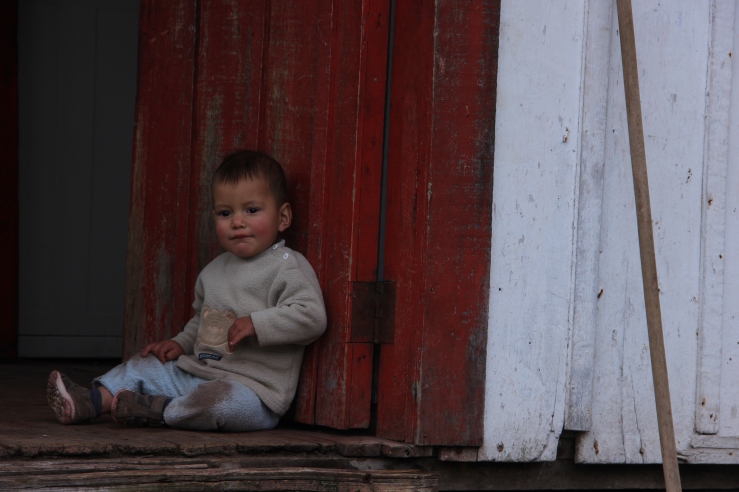 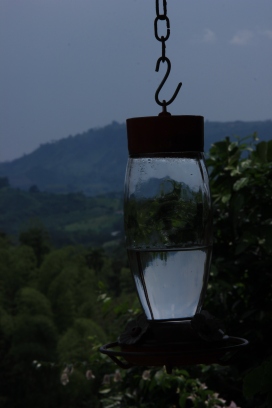 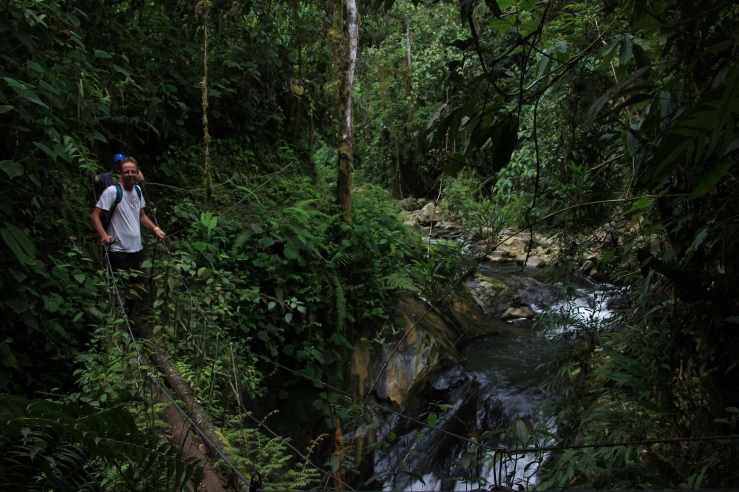 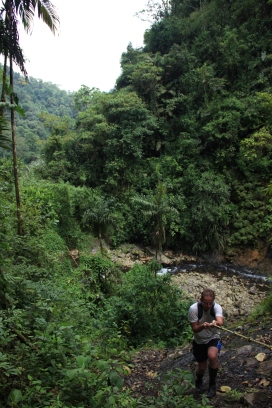 3 thoughts on ““Take Your Parents Where?””